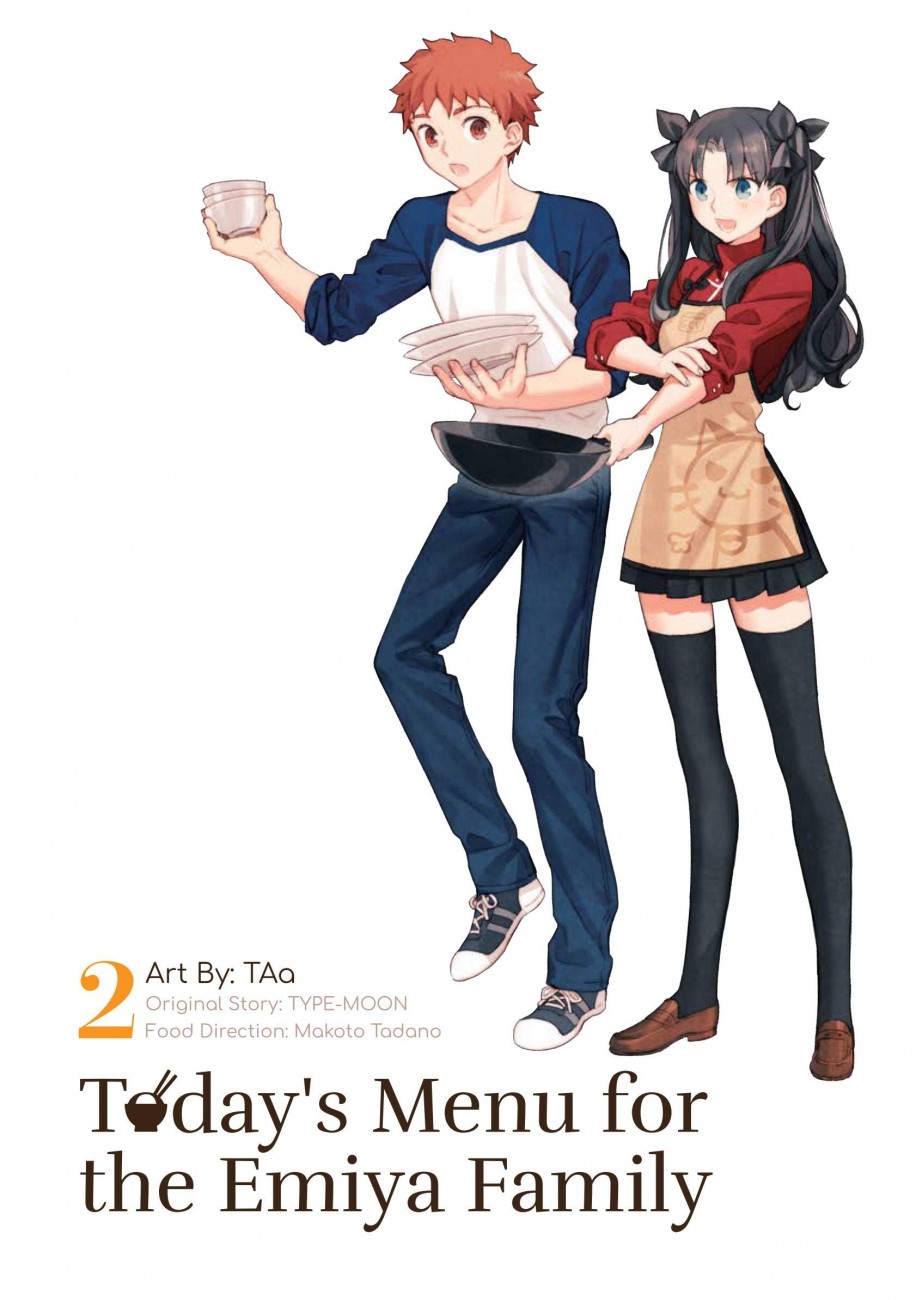 Winter is here and as the nights get longer and the days colder, hearty heart-warming meals are in season.

After hosting so many meals at his place, Emiya is invited to Illya's for Christmas dinner. But he was still tasked to prep a dish for the celebration. Then after the party, Emiya returns home to see that Saber and Taiga have built an igloo in the yard. And what better dish to eat outside in the winter air than oden, Japanese fishcake stew.

As the Holy Grail War rages on, Emiya still finds ways to win hearts with his cooking.

What the Press says about Type-Moon:
"At long last, the Fate franchise has achieved its ultimate form with a show that's literally just all the cooking parts of the original visual novel." - Anime News Network 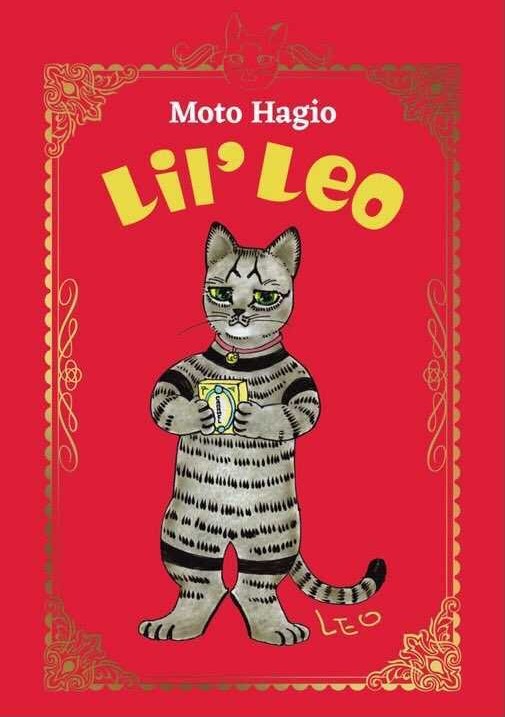 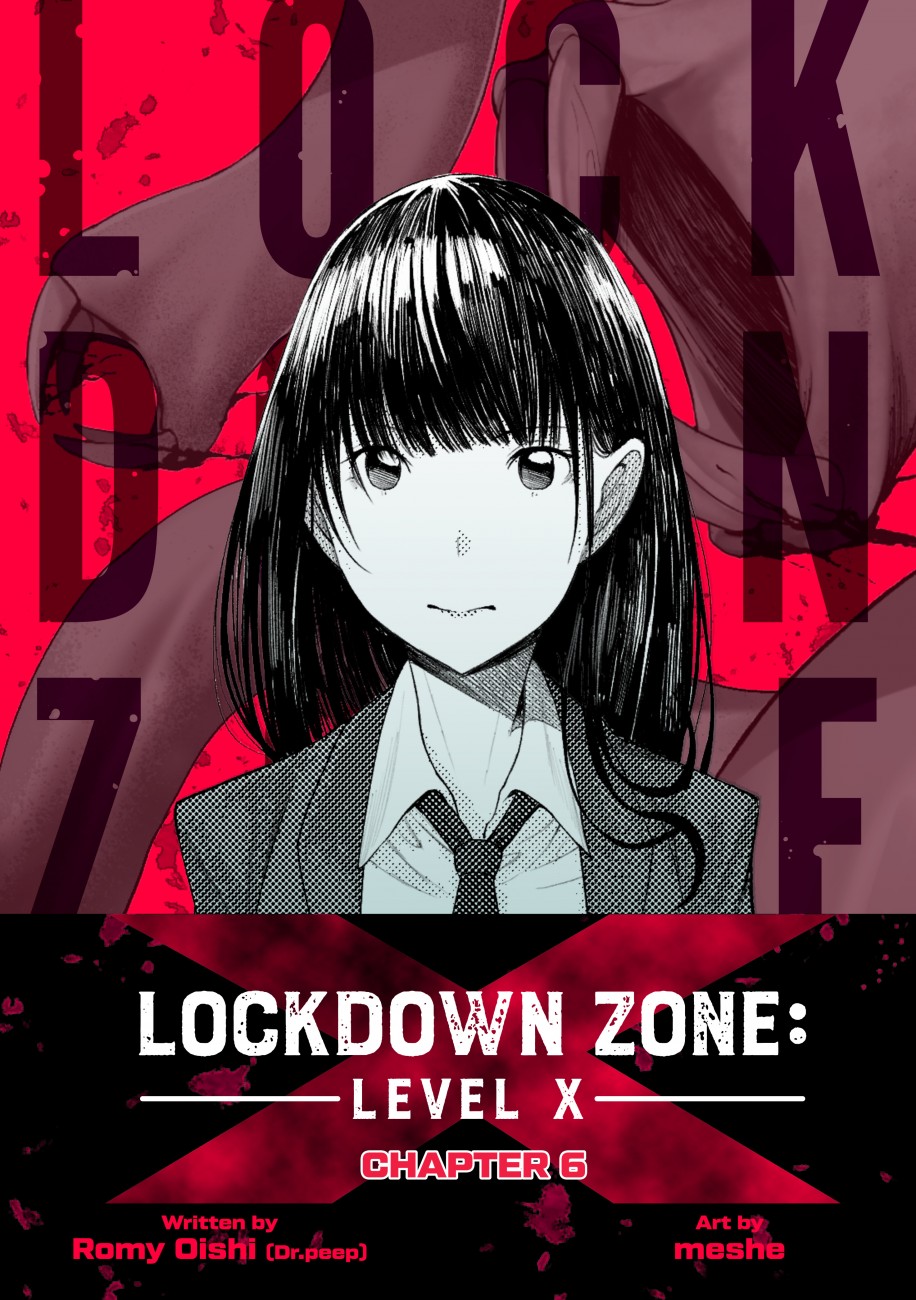