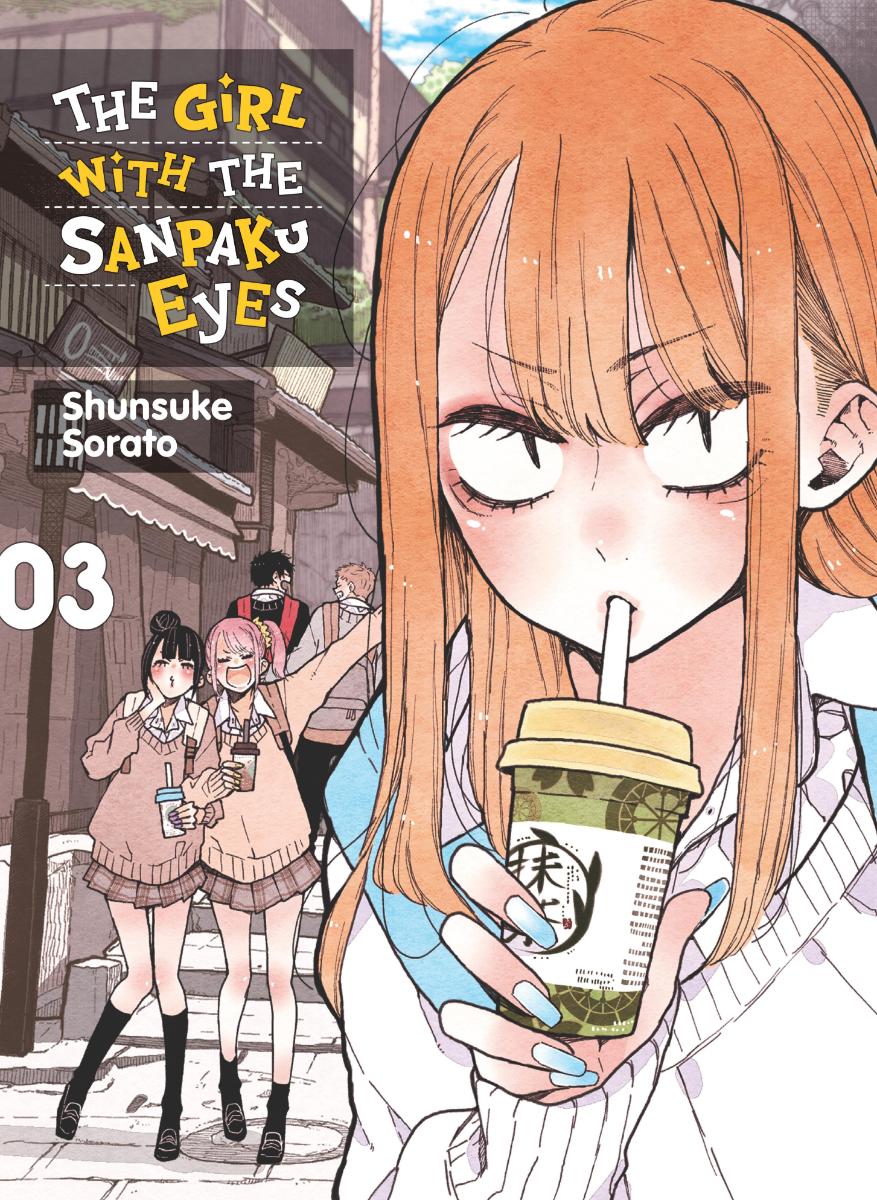 The Girl with the Sanpaku Eyes, Volume 3

At long last, the class trip is finally getting underway. Amane's in a group together with her crush, Katou! Every hour together feels as short as a second, and the distance between them is just as small....

The moment when something changes between them is close at hand.

About the Author:
Shunsuke Sorato is an up-coming comic artist based out of Japan. Despite having their first published work released in 2018, Sorato has been working as a net illustrator since around 2015. Over the years Sorato has built up a cult internet following with art and comics often debuting on social media platforms such as Twitter and Pixiv. These days Sorato still draws online but their works are now available from some of the biggest names of comics in Japan - SquareEnix and Kadokawa. They have released around half a dozen books to their over 150k followers.

Reviews:
The Girl with the Sanpaku Eyes is a lighthearted and wholesome rom-com manga that any fan of the genre can pick up and enjoy.

The Girl with the Sanpaku Eyes is simply put, adorable. It's sweet and silly and manages to lean into a hoary old trope without feeling like we've read it a thousand times before. This is a charmer of a book that's the perfect cure for a bad day.
ComedyRomance An Invitation from a Crab
panpanya 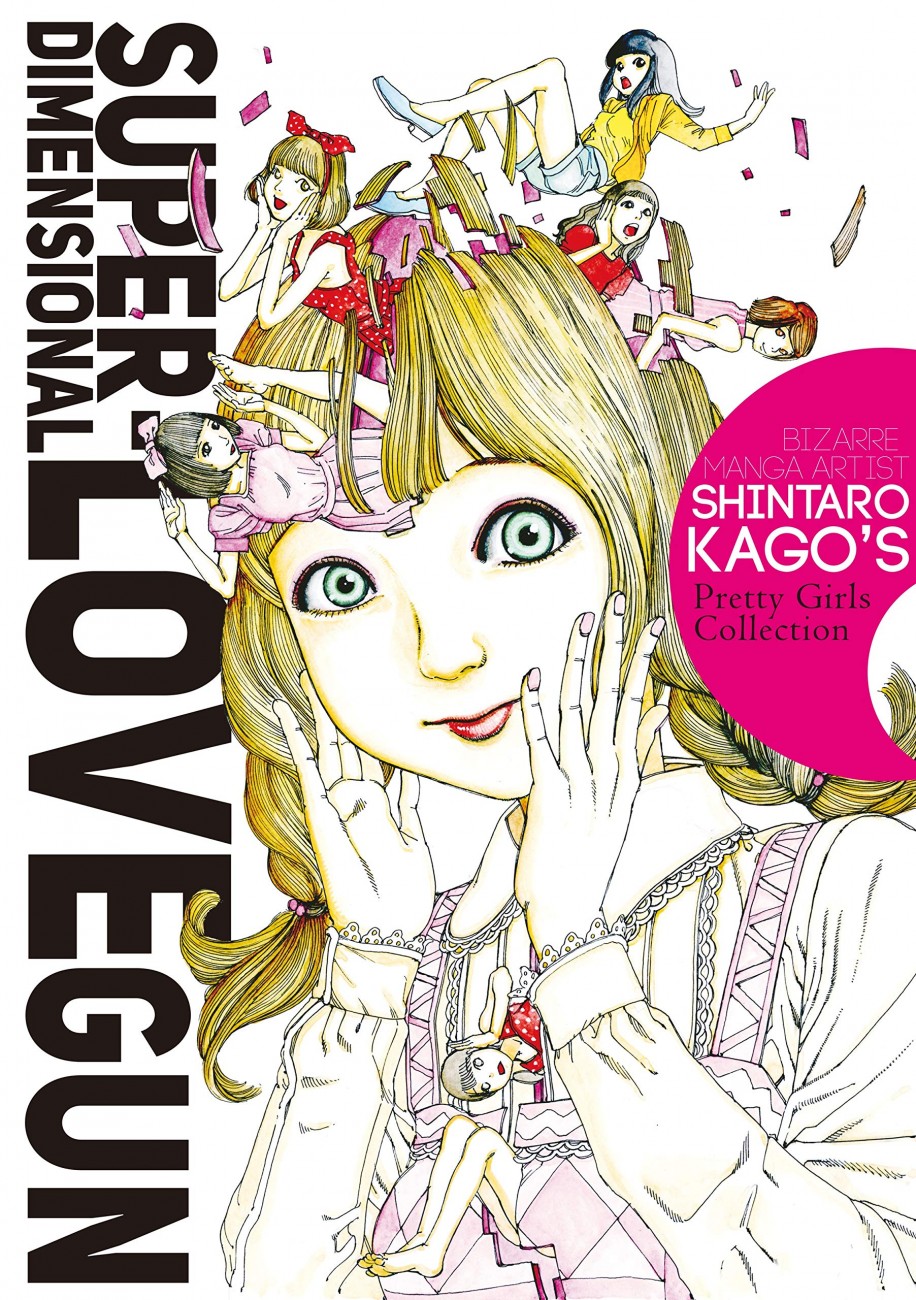