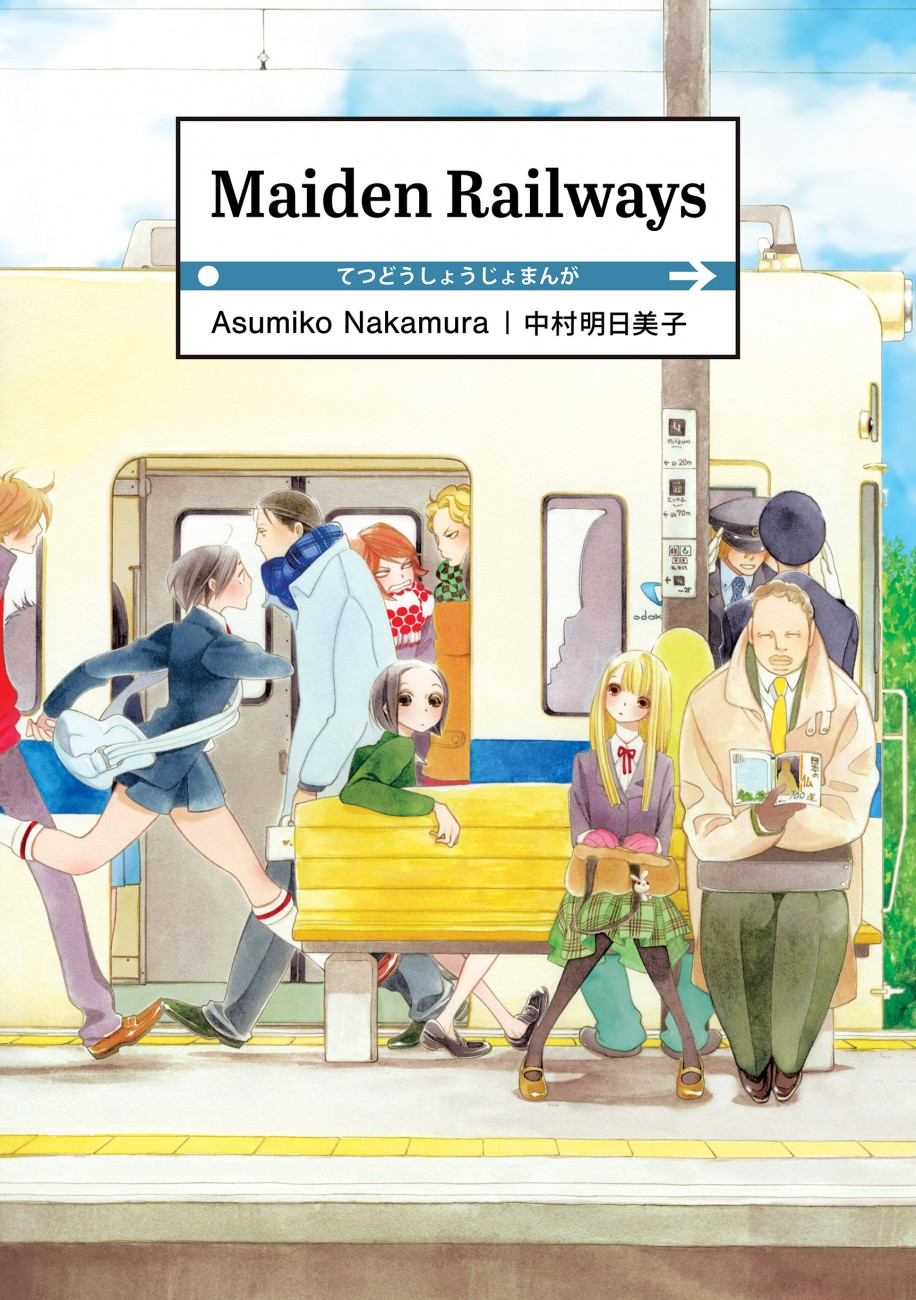 All aboard! This book is your ticket to seven romancesâ€•from confessions in Iriuda to proposals in Enoshima and all points in between.

Beloved josei and boys love mangaka Asumiko Nakamura returns to the English market with a unique collection of romance shorts each set around Kanagawa's railway system, the Odakyu. Combining moments of contemporary women, lesbian romances and coming-of-age tales, Maiden Railways is a ride to romance rarely seen in manga these days.

Author Bio:
Asumiko Nakamura (1979-) has quietly become a star of Japan's women's comic scene. The artist has penned nearly twenty titles since 2000 and has reached critical acclaim for her sensitive portrayals of romantic narratives featuring a wide range of characters within an equally broad range of genres. In 2016, her best-known work Classmates was adapted into an animated film released in the US by Aniplex.

What the Press has to Say about Asumiko Nakamura:
"Just as Haruki Murakami masks deeper examinations of culture and identity in his novels, so too does Nakamura." - Seth Hahne, Good Ok Bad 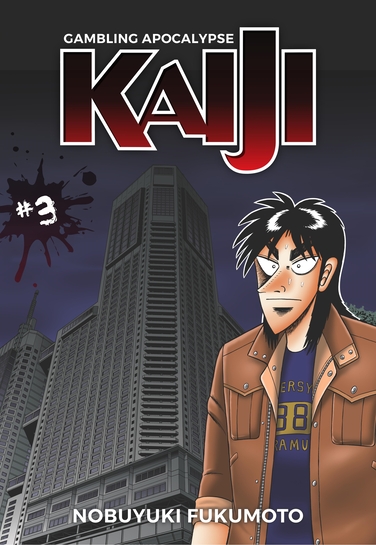