Within the safety of the walls, youths are raised in a nursery-style setting by robots. While life there may appear stale on the surface, the children are full of potential and curiosity. In many ways it is like a slice of heaven. The outside world is a hell-scape. It is almost entirely void of anything mechanical and is now inhabited by bizarre, yet powerful super-natural beings.

Maru, with the aid of Kiruko, is out there crisscrossing what was once Tokyo for heaven. But after searching for so long, maybe heaven is more of an untenable dream than a potential reality.

Author Bio:
Born in Fukui, Japan in 1977, Masakazu Ishiguro is an award-winning comic artist who made his debut in 2000 with the Afternoon Magazine Four Seasons Award winning short "HERO".
While Ishiguro initially cut his teeth within the science-fiction realm he is possibly best known for his comedies; particularly the Japan Media Arts Award winning And Yet the Town Moves (Shonen Gahosha). Whismical, stylish and often surreal, Ishiguro's works are often put into their own SF genre (slightly fantastical).

Awards:
Selected as the Best Manga of 2018 by the Kono Manga ga Sugoi Committee. 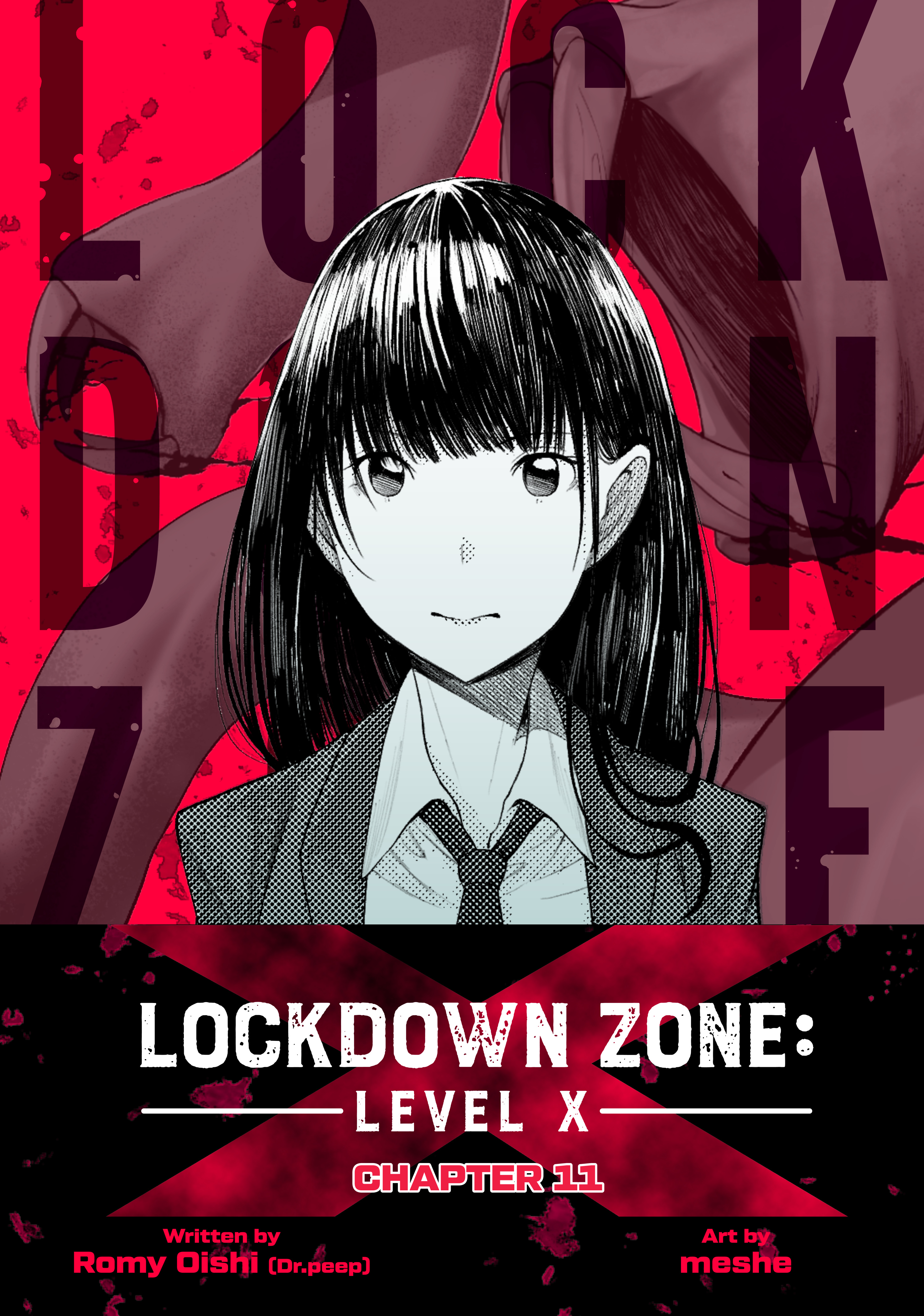