Ne'er-do-well Kaiji Itou's shiftless existence is suddenly rattled by a visit from the yakuza. Burdened by debt and resentment, Kaiji is coerced into gambling for his worthless life. As the stakes grow higher and the rules become increasingly more bizarre, Kaiji must finally take the future into his own hands!

Legendary mangaka Nobuyuki Fukumoto finally makes his English-language debut. The inspiration for the infamous anime by the same name and the Netflix live-action film Animal World  takes readers into the dark side of Japan's post-bubble economic society by thrusting them into a world of debt, debauchery, and delusion.

Author Bio:
Nobuyuki Fukomoto made his manga debut in 1980 and has penned more than one-hundred and fifty volumes over his illustrious career. In 1998 he was presented the Kodansha Manga Award's Comic of the Year for his work on Gambling Apocalypse: Kaiji.

Known to incorporate both elements of gambling and finance in his works, Fukumoto's most memorable titles tend to focus on the consequences of Japan's economic culture. Kaiji was recognized by the publishing world for how it rendered a changing social landscape after Japan's economic bubble had burst. Outside of Kaiji, Fukumoto is best known for his other international best-sellers, which include: Akagi  (Take Shobo), Gin and Kin  (Futabasha) and Kurosawa: The Strongest Man  (Shogakukan). 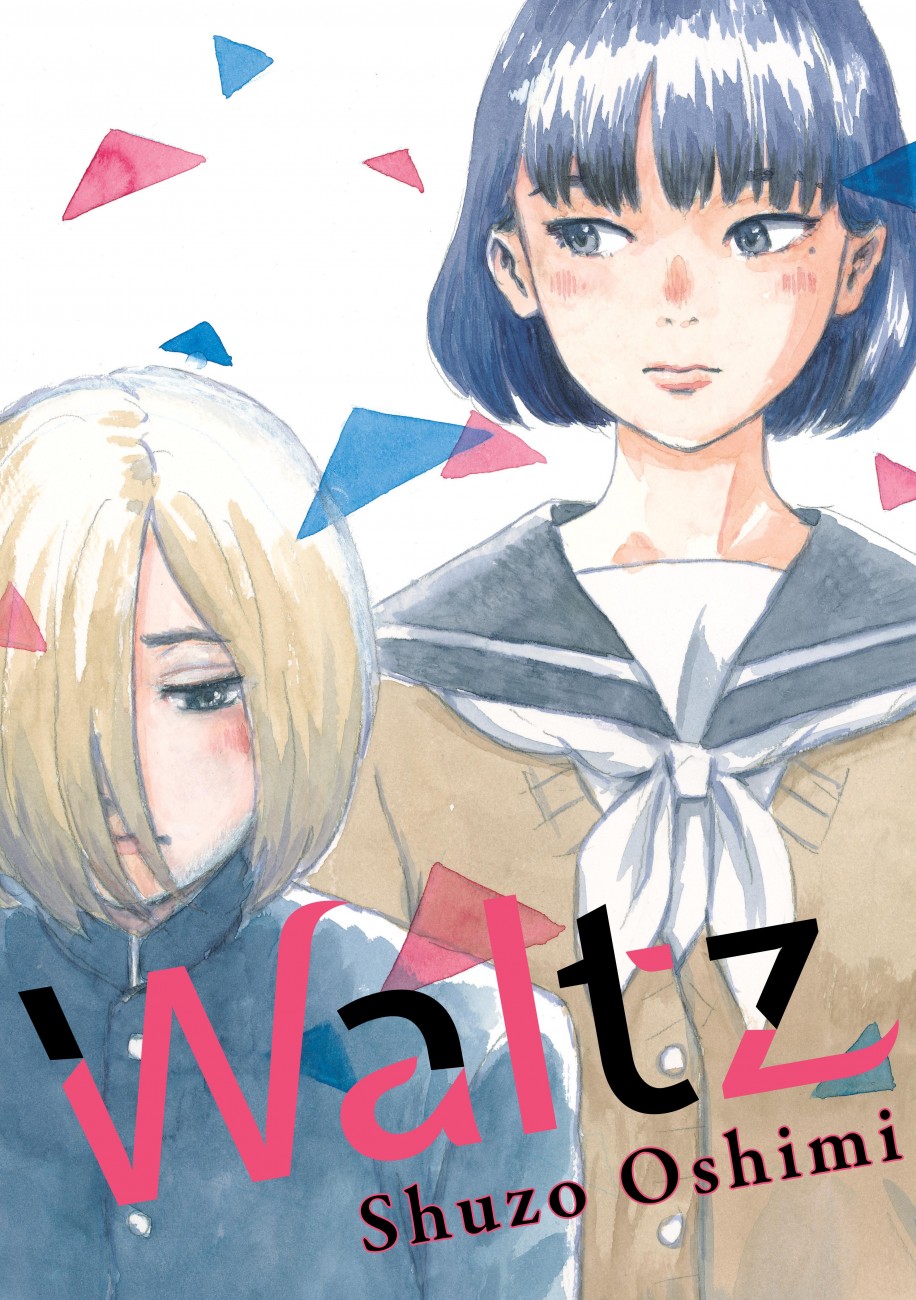