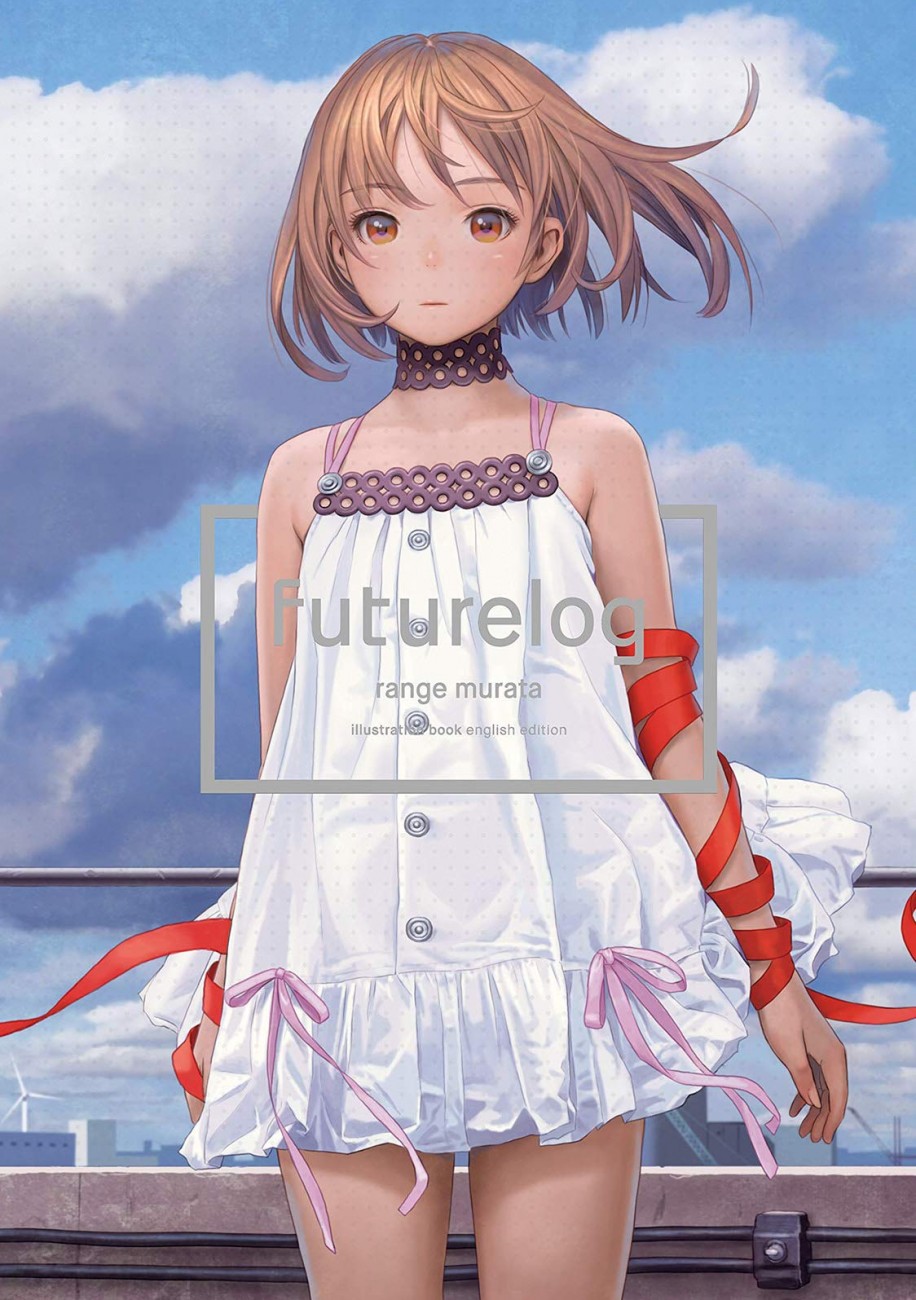 This full-color collection compiles more than twenty years of comics, cover art, promotional art and character designs from legendary Japanese artist Range Murata. The oversized release contains dozen gate-fold posters, and several comics from the ROBOT anthology along with renditions of each of his magazine covers. This is the most definitive collection of Murata's work so far.

Author Bio:
Range Murata is best known as a character designer for Last Exile and Blue Submarine no. 6. Over the years his art has been featured in and on the many magazines of Japanese manga publisher Wanimagazine.

Always in high demand, his art has been featured on the covers of such hit works as Attack on Titan: The Harsh Mistress of the City. In 2019 Murata's character designs were featured on two animated TV series - Cop Craft and BEM.

What does the Press Say about Range Murata:
"Stunning, dark, exhilarating and disturbing, Murata's collection of contemporary Japanese comic art gives an inside view of the explosive work happening there today." -Publishers Weekly 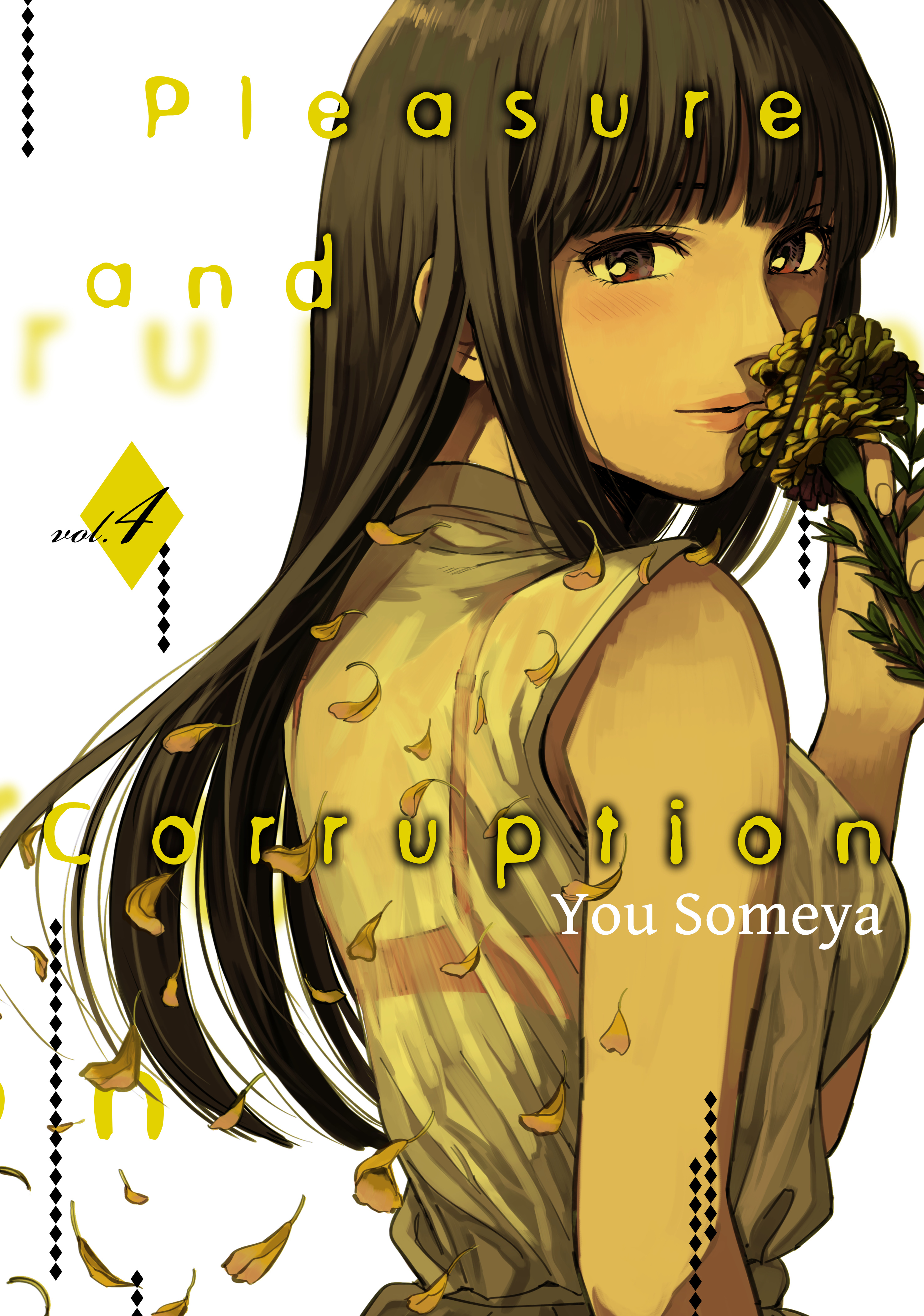 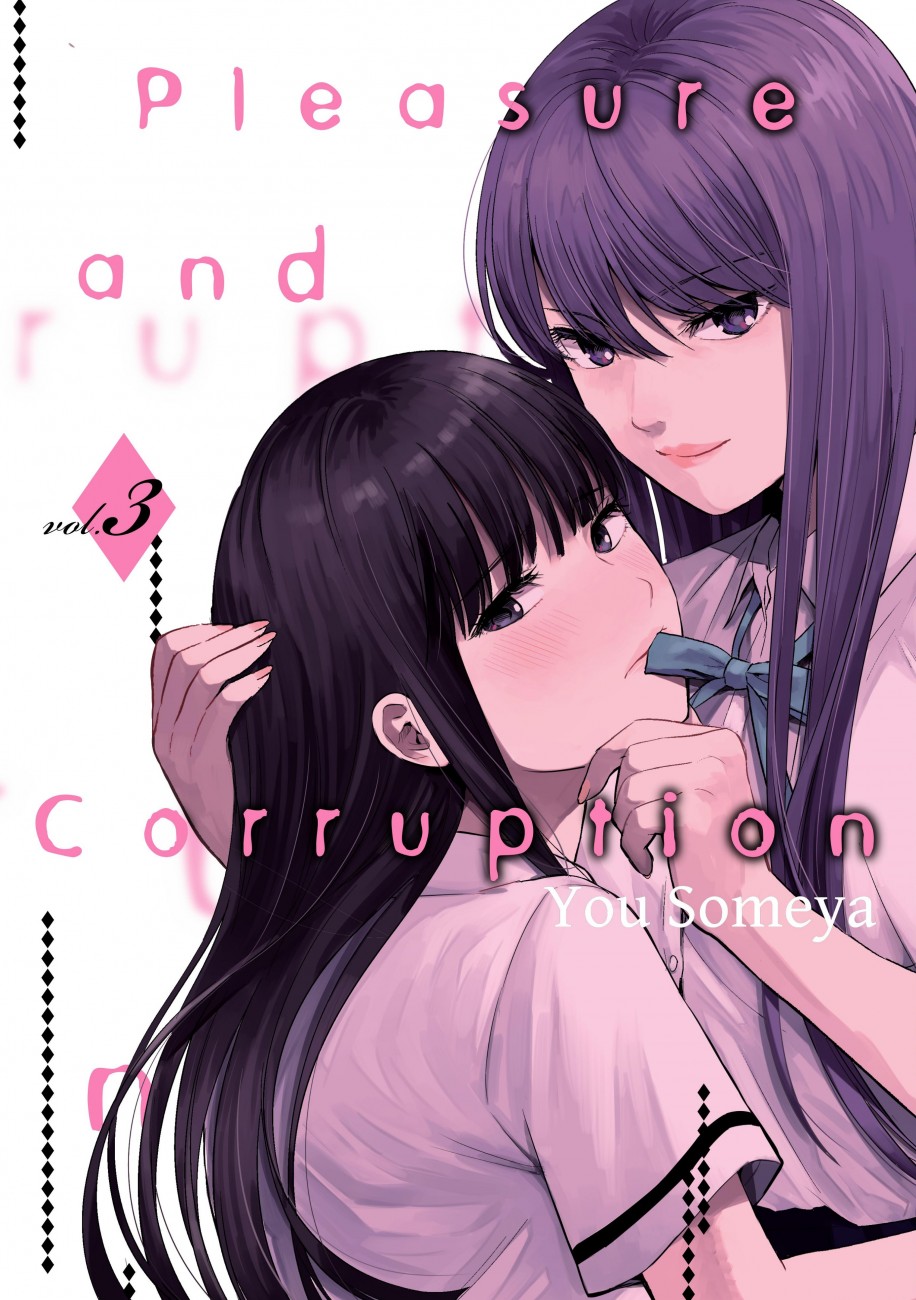 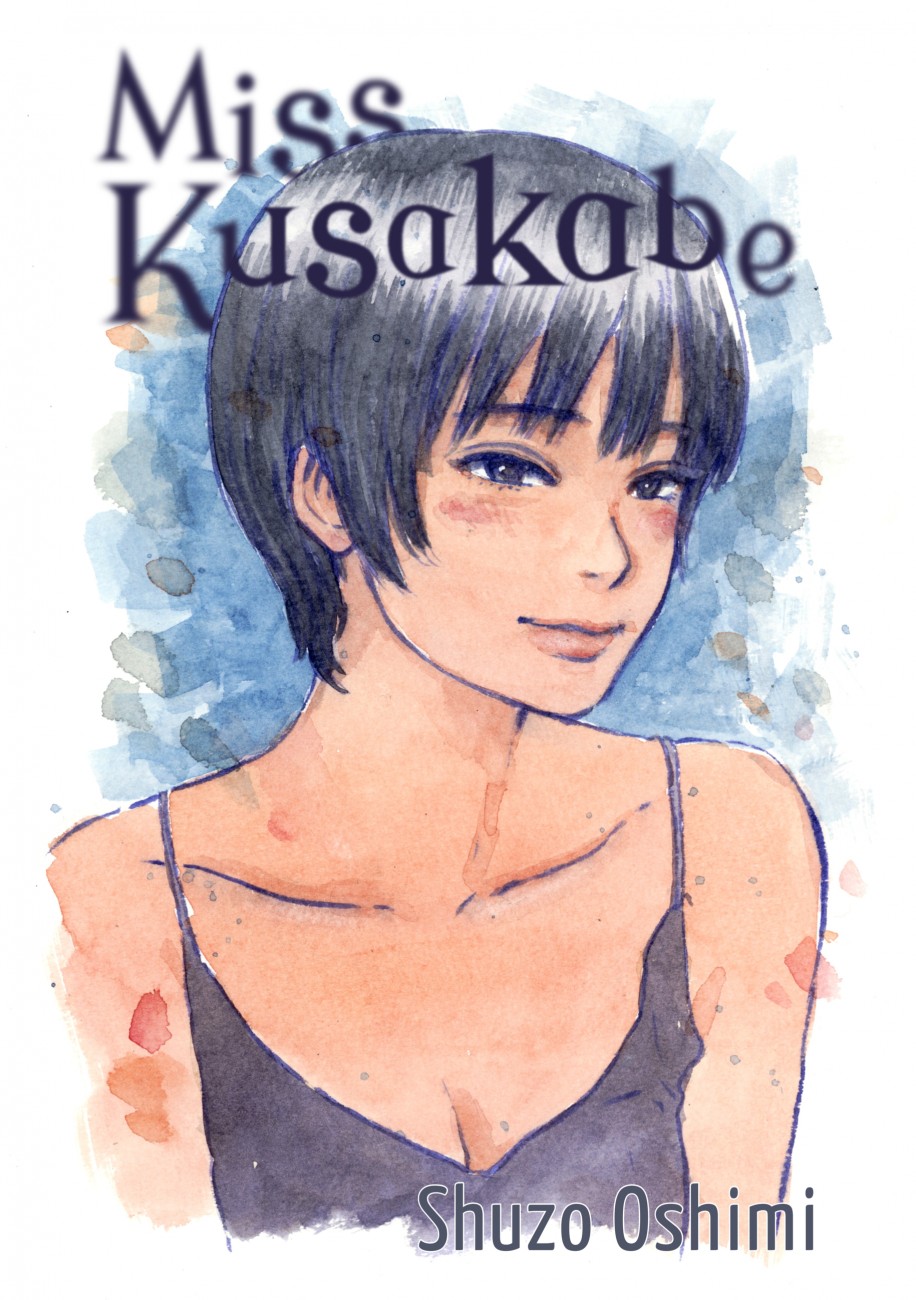